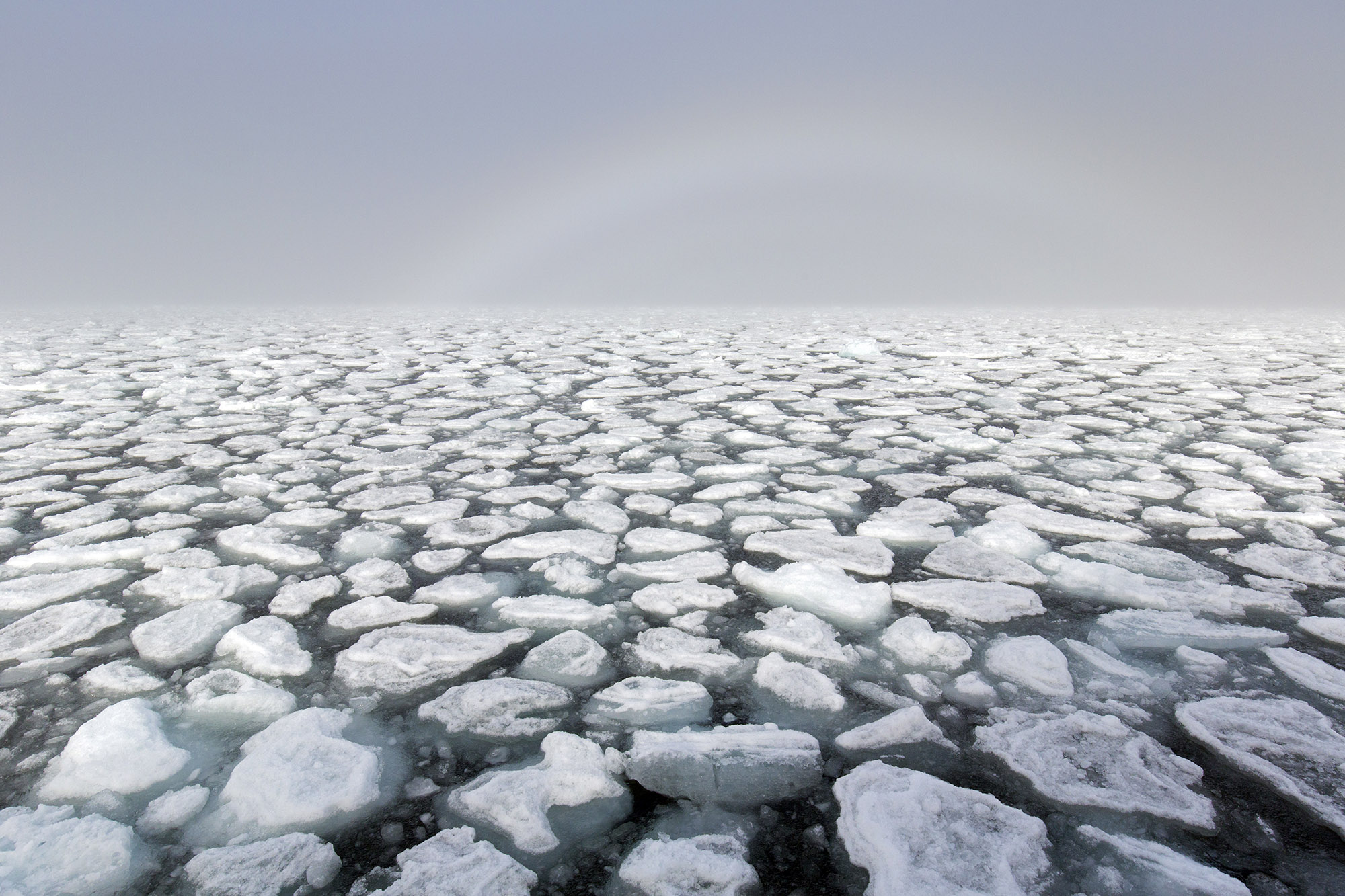 One of the most frightening predictions of Climate Change and Ice Melting is a tsunami-inducing Armageddon. With a melting ice cap, the massive ocean water could swamp the city of New York and wipe out millions of people. Another frightening prediction is that a polar vortex could form and cause a new ice age. In fact, this could happen if the warming trend continues for too long.

Most of the world’s ice comes from the Arctic and Antarctic regions. They hold about three-quarters of the world’s fresh water. As sea temperatures rise, the ice will begin to melt and threaten the lives of billions of people. In fact, one-third of the world’s population lives within 60 miles of a coastline. Therefore, as the world’s average temperature rises, the oceans will also warm.

Although these predictions may seem optimistic, the reality is far more frightening. Warmer temperatures are melting solid ice, while warmer ocean water is expanding. Together, these two factors are forcing the seas to rise, pushing coastal cities and lowlands under water. And that’s just the beginning of it. Sea level rise will affect coastal regions and lowlands worldwide. Coastal lowlands and islands are particularly vulnerable to sea level rise, such as the U.S. Gulf Coast and Eastern Seaboard. The lower third of Florida and Bangladesh will also be affected by rising sea levels.

Despite these concerns, scientists are still working to estimate the amount of ice melt Greenland is likely to contribute to global sea levels. Scientists are attempting to quantify the extent of ice loss in the coming century but they are running into problems because their numerical models don’t replicate recent observations. In addition, their models do not take into account the extensive terrain. So they are relying on their own observations as a way to gauge what impacts climate change will have on the island.

Understanding the physics behind the melting of ice can help people plan for the future. A better understanding of how ice melts could affect sea levels can lead to adaptation strategies, including building sea walls and elevating buildings. If the ice shelves in West Antarctica continue to melt, they may even collapse and begin a process of mass loss. This process would also destroy glaciers and contribute to the melting of ice. And if it does, the sea level would be higher than we can currently imagine.

One theory for Arctic sea ice melt is that the underlying ocean circulation is too sensitive to the changes in the ice. The Atlantic Meridional Overturning Circulation (AMOC) is one of the largest tipping points in the climate system. The AMS acts like a conveyor belt for warmer surface water and cooler deep water. But researchers are still studying this hypothesis to better understand the mechanism that triggers this warming.